The District and City of North Vancouver, BC 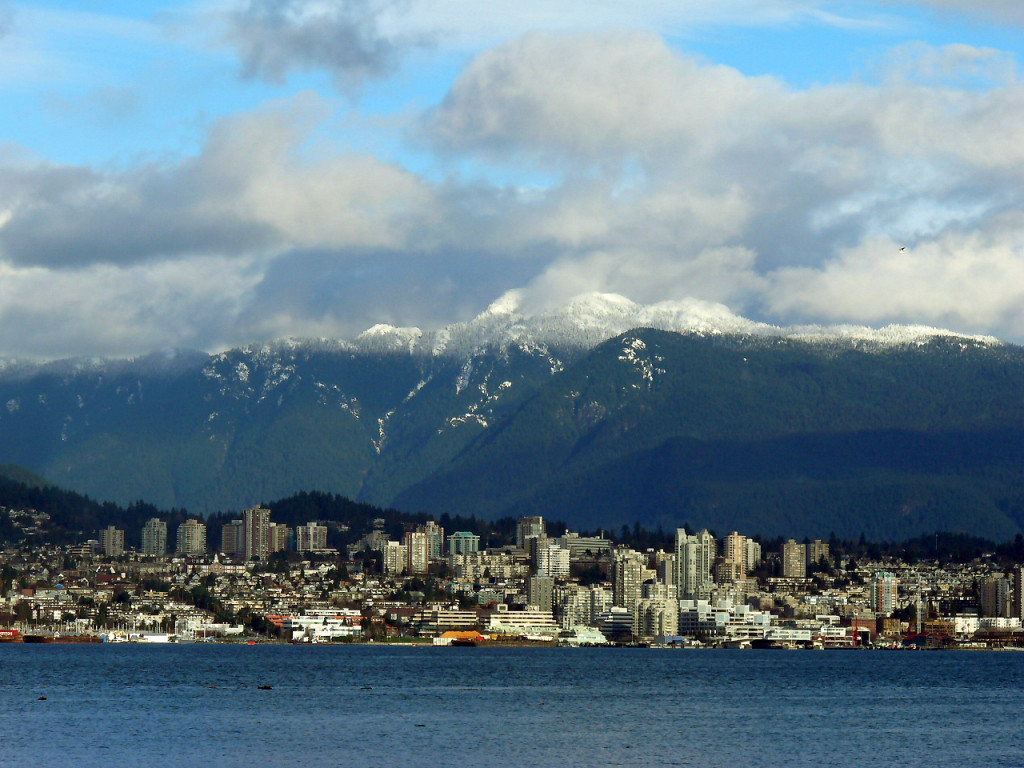 The city of North Vancouver, BC, where MPG Roofing North Vancouver is proud to service, was originally incorporated as a district municipality in 1891 and is one of three districts with many residents unaware that North and West Vancouver are two separate districts. The 2011 census records show that the population is nearing 85,000 residence and was figured at 84,412 and the record for 2006 show a population of 82,562. These numbers how the city has an average growth rate of around 400 residents per year.

There was also a separate district municipality incorporated in Vancouver in 1907 which had a population of 48,196 in 2011 and 45,165 population in 2006. The City and District of North Vancouver are located in southwestern British Columbia, adjacent to the city of Vancouver which is situated on the north shore of Burrard Inlet. North Vancouver then extends from the Capilano River on the west to beyond Deep Cove on the east. The north shore mountains- such as Crown, Grouse, Seymour, Hollyburn, and the Lions which is the highest and most famous of the five.

The city is surrounded by the district municipality not including the waterfront. Further, it is at a sea level of 1400 meters. The district is governed by a mayor and six councillors and at its center is Lonsdale Avenue.

History of North Vancouver, BC

The city is made up of numerous waterways which is the reason for its settlement. The north shore of Burrard Inlet is rich in forests and is what initially attracted settlers to the area. The city was first acquired by T.W. Graham and Company in 1862 for the sole purpose of shipping timber by way of the inlet. A small waterfront mill town, named Pioneer mills, was then developed and became the largest settlement on the inlet.

Later, American Sewell P. Moody, bought Pioneer mills ten years after its establishment in 1872 and then renamed the area Moodyville after himself. In 1886 the north shore became North Vancouver after the founding and incorporation of Vancouver. 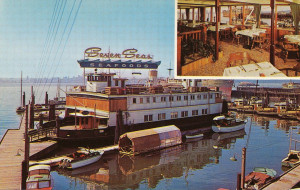 The city experienced rapid growth within its first 100 years of incorporation and in 1925 the second Narrows Railway Bridge was completed and provided a link to the Lions Gate Bridge later in 1938. These bridges allowed for transportation of goods and people by use of the railway and also by car. Later, in 1960, the Second Narrows bridge was officially renamed the Ironworkers Memorial bridge to pay respects to a group of 19 construction workers who had been killed during the construction of the third bridge link in 1958.
Economy

North Vancouver has built its entire economy around the shipment of lumber, ore, and grain. The city also has numerous manufacturing facilities producing various goods for later shipment. The shipyards which are located on the shores of the city were a central part of the economy for most of the 20th century. One of the largest shipyards in Canada, Versatile Pacific Company Ltd., is also located in North Vancouver. In 1928, the RCMP Schooner St. Roch was built, which is on display at the Vancouver Maritime Museum.

Working closely with the North Vancouver Chamber of Commerce the City of North Vancouver has sustained economic development through recent years. By working together a new community is emerging that offers business diversity, entertainment, cultural events and all within a relatively close proximity.

These achievements were made possible by the 1991 closing of the shipyard, known as Burrard Dry Dock which has led to the possibility of these redevelopments within the district. The company’s role in shipbuilding along the western coast has been recognized as being nationally significant and was designated so in 2004. The extension of the Pacific Great Eastern Railway from Squamish has increased the city’s importance as a transshipment point. These changes over time has transformed the city of North Vancouver into a bustling metropolis.

North Vancouver is a haven for the nature enthusiast. Those who enjoy the outdoors come to North Vancouver to go fishing, sailing, and mountain climbing in the area’s numerous parks. A wonderful view of the city can be seen from Grouse Mountain which facilitates ski trails. There is also the more remote areas of Mount Fromme, utilized by tourists for cycling and hiking. Moreover, for those looking to catch some fish, go canoeing, or to see a concert tourists flock to Deep Cove.

Next to Capilano Regional Park is the famous Capilano suspension bridge which hoovers 70 meters above the river and stretches 137 meters across the canyon. For a truly spectacular sight tourists stop by the Cleveland Dam, north of the Capilano Regional Park where drinking water and use is released for the greater Vancouver from Capilano Lake. To the north of that lies the Lynn Headwaters Regional Park as well as the Lower Seymour Conservation Reserve. The beauty of the area has made it popular with both tourists and residents alike.

OUR AREA OF SERVICE